Tu Nokwe is a South African singer, actress, guitarist, composer, lyricist, recording artist, author, teacher and business woman whose work is driven by her passion for children, community and social justice. She has performed around the world. Brought up in a family of six singers, under the banner of her family NGO the Nokwe Creative Development Foundation; Tu Nokwe initially taught music to township kids in her family’s Amajika Youth and Children’s Art Project. As a young adult,
Tu traveled the world learning her craft, then returned to South Africa in the early 90s. In 1996, she released the album and hit song Inyakanyaka which redefined her as a powerful innovator. She has since become a living legend of South African culture.
Currently starring as a Storyteller/Singer/Guitarist on a Daily TVShow on SABC 1 in mam Sakhile Story House…Just returned from Canada-Toronto, where she was starring as an elder in an African Opera OBEAH. On SA screens, she is the ORACLE of Ifalakhe (the Ageless One) on Channel 161. 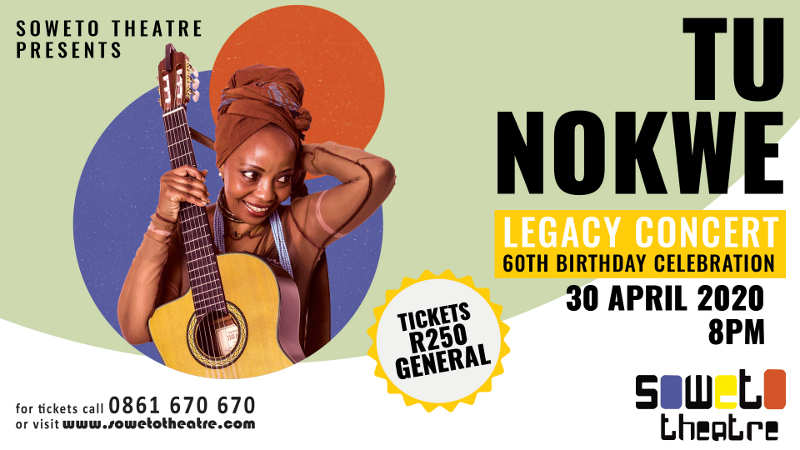 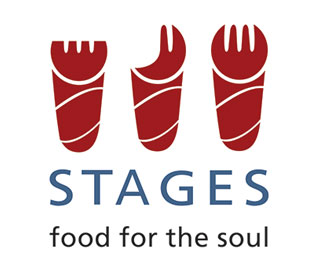 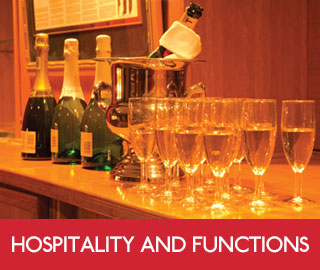 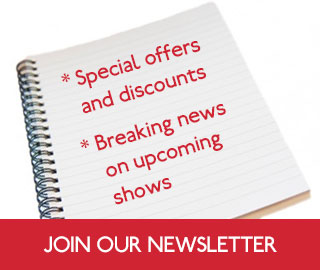 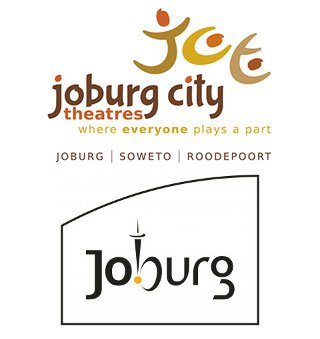