Your support will help our film reach millions of people and provide much-needed relief for those facing horrific persecution at the hands of violent Islamists. 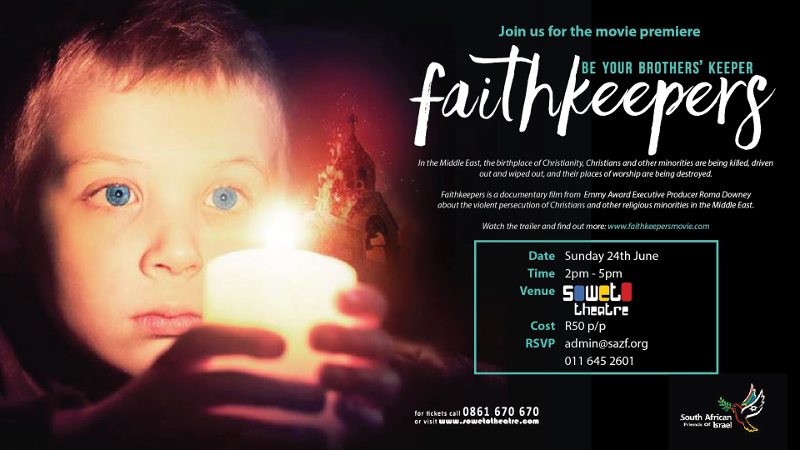